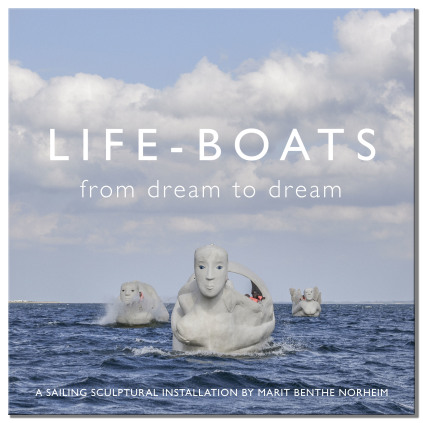 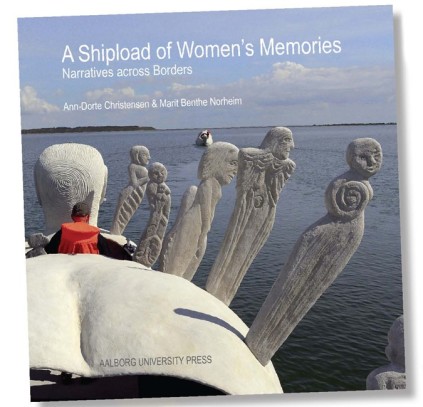 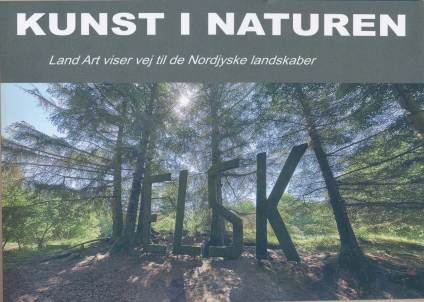 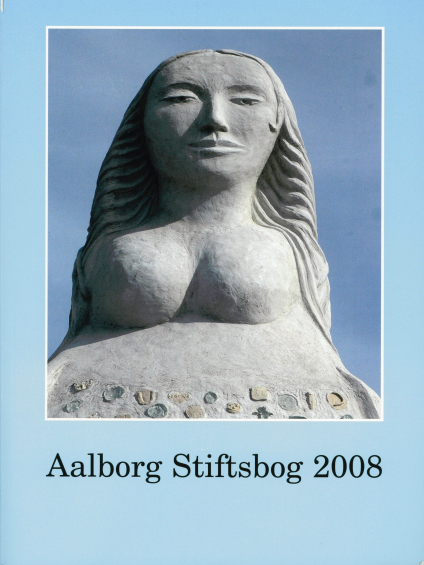 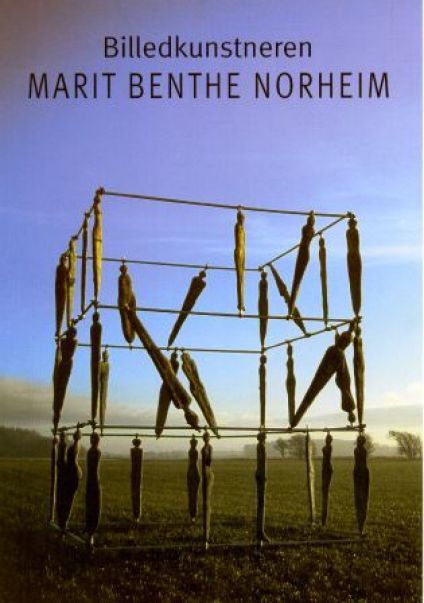 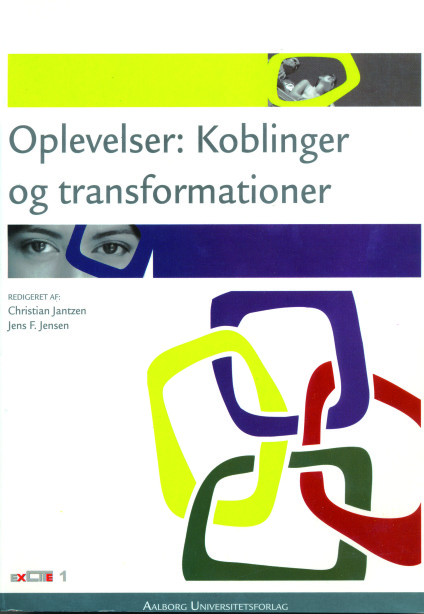 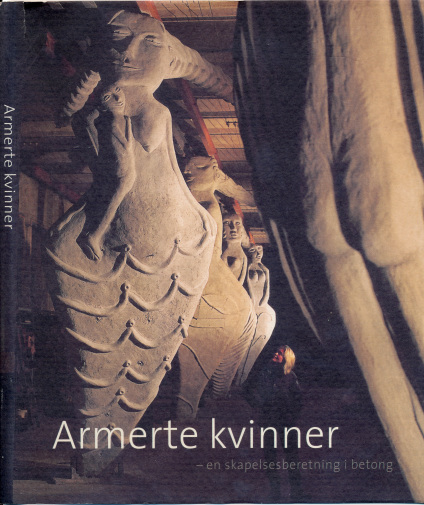 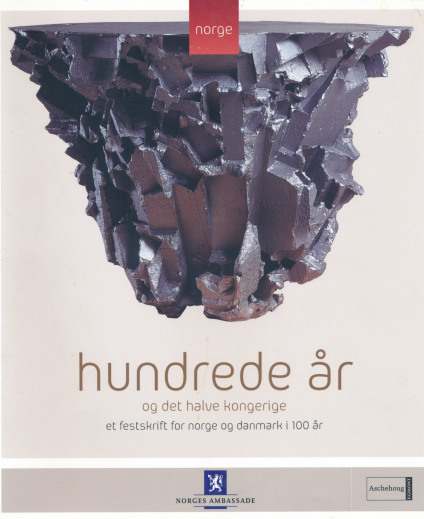 from dream to dream

-a presentation and documentation of Marit Benthe Norheim's sailing sculpture installation "Life-Boats" and the story behind it.

The book, edited by art historian Marie Kirkegaard in collaboration with Marit Benthe Norheim, describes in pictures, interviews and text, Life-Boats as a wide-ranging project. The project was inspired by a dream that Marit Benthe Norheim had of sailing sculptures in 2008.
The dream was realized by collaboration between the artist, sponsors, professionals, suppliers and hundreds of volunteers. Life-Boats was a cross-cultural, barrier-breaking `Gesamtkunstwerk`, which, in the process of creation, set new standards for collaboration, community and involvement across professions. Hence, in future, Life-Boats will set new standards for communicating art with the participation of international and cross-cultural audiences.
The book brings contributions from a number of key stakeholders: Marit Benthe Norheim; Else Marie Bukdahl (former Head of the Copenhagen Academy of the Arts/ Kunstakademiet in København); Aarhus European Capital of Culture2017; Rebecca Matthews (Director of the European Capital of Culture Aarhus2017); Elsebeth Gerner Nielsen (Rector of Design School in Kolding); Jorunn Veiteberg (Norwegian art historian); as well as some of  the many volunteers who have contributed both in the construction and the sailing of the ships. In addition, there is a selection of many beautiful photographs taken during the working process and the voyages of 2016 and 2017.

The book is published by The Support Association for Life-boats and Vendsyssel Museum of Art, with the support of Aarhus2017 European Capital of Culture, Aalborg Municipality, The North Denmark Region, The Oticon Foundation and The ENV - "Foundation" - Nord Energi.

A SHIPLOAD OF WOMEN'S MEMORIES

This book is based on 18 life stories as told by women over the age of 70 with roots in 27 different countries. Each story is analysed as a unique account of individual experiences with strength, pain and love. The stories are, at the same time, a source of knowledge about major events in society over the past decades where flight, migration and encounters between different cultures have been a condition of life for many.
Visual artist Marit Benthe Norheim’s project, Life-boats, is the framework for this book, which consists of three sailing sculptures that symbolize different stages in women’s lives: Longing – the young about to set out in life; Life – the pregnant in mid-life; Memories – the ageing. It is the third boat and its 19 fi gureheads that this book is linked to.
The narratives of the figureheads hold the common message – in spite of their differences – to remember the past and to use those experiences to promote openness and tolerance.
This book is based on a collaboration between Professor Ann-Dorte Christensen, Aalborg University, and visual artist, Marit Benthe Norheim. Journalist, Marianne Knudsen, has contributed to the research and the interviews. The book is published with support from the Spar Nord Foundation.

THE ADVENTURE OF THE MAN IN GOLD

PATHS BETWEEN ART AND LIFE

Richard Shusterman’s trailblazing work in pragmatist philosophy and somaesthetics has been increasingly influential. Not only advocating the critical cultivation of enhanced body consciousness but also deploying it in creative philosophical practice, Shusterman’s bold project finds powerful expression in this bilingual book, which also exemplifies his existential aim of bringing philosophy productively closer to art through its pursuit as an ethical-aesthetic art of living.

The Adventures of the Man in Gold extends Shusterman’s philosophical experimentation to the realm of literary fiction and is inspired by his practice of performance art in collaboration with the artist Yann Toma, who provides the images for this fascinating hybrid and poetic text. The book is published in Paris (and in French as well as English) because the Man in Gold was born in France, but the climax of the book occurs in Denmark and highlights the work and studio homestead of two fine artists from North Jutland, Marit Benthe Norheim and Claus Ørntoft, most notably Norheim’s Life-Boats that are featured in the Aarhus 2017 cultural capital of Europe project.

Shusterman has been honored with many scholarly awards including France’s Chevalier de l’Ordre des Palmes Académiques for his contributions to the philosophy of culture and a Doctorate Honoris Causa from Aalborg University for his pioneering work in somaesthetics. Shusterman’s most recent books in English are Body Consciousness and Thinking through the Body both published by Cambridge University Press.

Art on the move: Life-boats